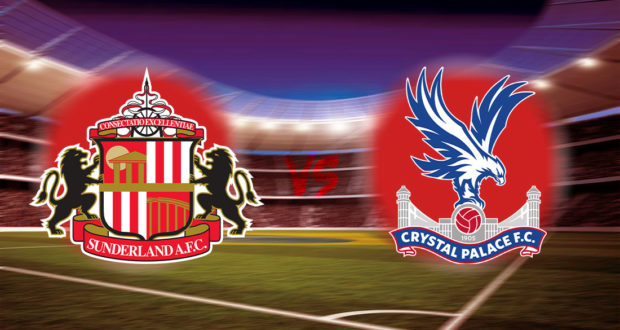 Last week we managed 13/17 and just nicked the Bonus. It is plain simple. Predict all 17 games correctly and you walk away with a whooping KSHS 105 Million. Predict 12 and you are in on the bonus. WE provide our EXPERT PICK, analysis, team news, manager’s quotes, and expected lineups for each game below. Here are the games.

The Black Cats are still searching for their first win of the season and they are hopeful of getting it against the Eagles. Sunderland have managed only one point from five matches and this is indeed worrying. On Wednesday night, Sunderland beat QPR 2-1 in the League Cup and David Moyes hopes that his men will build on this win.

Crystal Palace has recorded two wins, two losses and a draw, with the two wins coming in the last two league matches. The Eagles will have to put behind them the 2-0 loss they suffered on Wednesday night against Southampton in the League Cup and focus on the Premier League task.

Sunderland will be without Jones, Mannone, Borini, and Larsson, while Crystal Palace will miss the services of Souare, Cabaye, Campell, and Remy.

2016-09-23
Book
Previous: Panathinaikos vs Ajax Prediction
Next: How to download bet365 for prediction